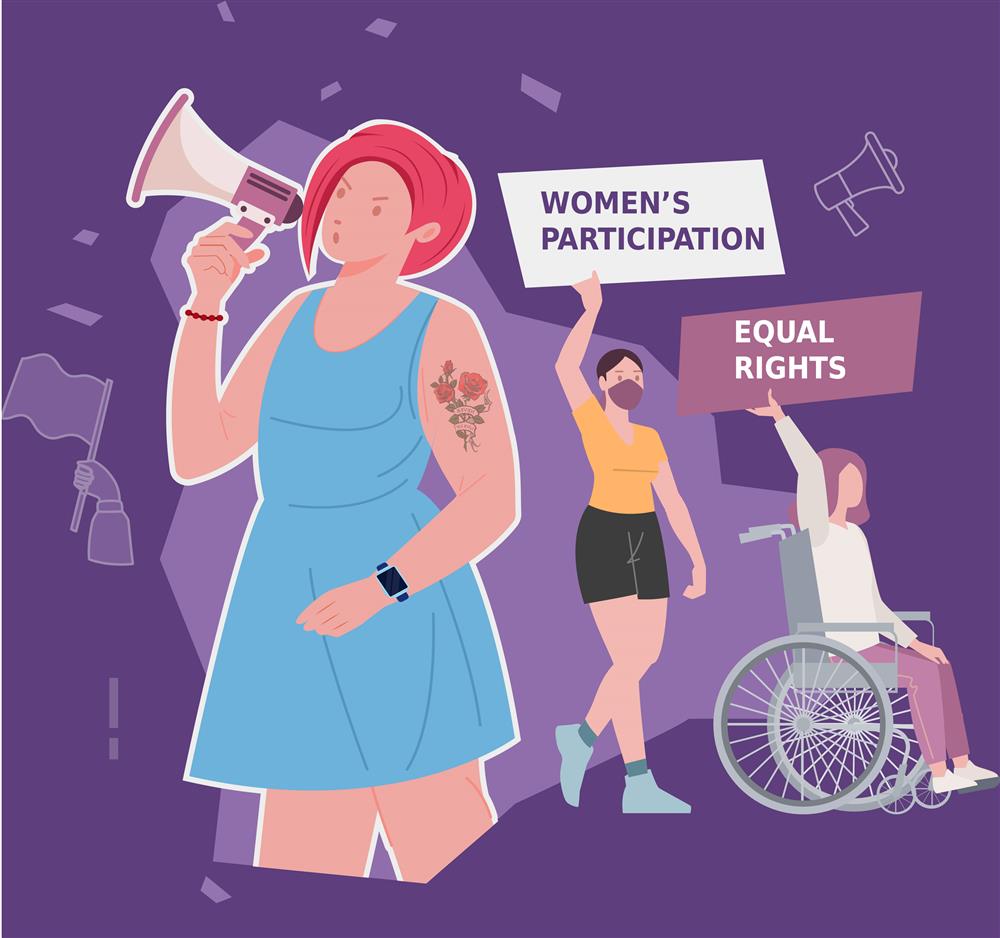 “Feminist Landscapes – Civil Society Dialogue with All Voices” is a joint project of filia, Ukrainian Women’s Fund, Women’s Fund in Georgia, FemFund, Women’s Fund Armenia with the support of the German Federal Foreign Office, which aims to promote participation of marginalized women’s groups, increase their capacity and strengthen their voice in the women’s / feminist movement.

Within the scopes of the project, Women’s Fund in Georgia issued 4 grants:

1.  Lesbian Resilience is an initiative group which will be implementing the project with the same name during 8 months. They aim to develop strategy, share knowledge inside the group, establish selfcare practices, create offline and online spaces for spreading queer feminist ideas among queer community that later will reach out to a broader group of queer women.

2. Women of Multinational Georgia within the project “Respect my Space” will collect and analyze oral stories of ecomigrants and ethnic and religious minority women to create opportunity for intergenerational dialogue.

3. The goal of Diverse and Equal Georgia’s project is to conduct a needs assessment of Muslim women of different ethnicities and promote their voices to be heard.

4. Alliance of Women with Disabilities will empower girls and women with disabilities in high mountainous region of Georgia through informal education and promote their involvement in decision making processes on the municipal level.

Women’s Fund in Georgia was one of the four foundations that conducted a survey through its local partners. Analysis showed that although applicants consider feminist work and situation in direction of gender equality and women’s right more or less successful, delay is noticeable and the future is quite unclear; based on the received answers, unlike previous years, the current feminist movement in Georgia is more inclusive than exclusive, but it is still more elitist and less expressive of the interests of women with different identities.

Each partner named the barriers that had become an obstacle for them in feminist movements: ethnic minority and language barrier, the lack of agency among queer women, neglecting the rights or lack of awareness about the needs of women with disabilities, controversial feminist agenda, etc.

Information/knowledge and economic support were named as main needs for the groups that applicants represent.